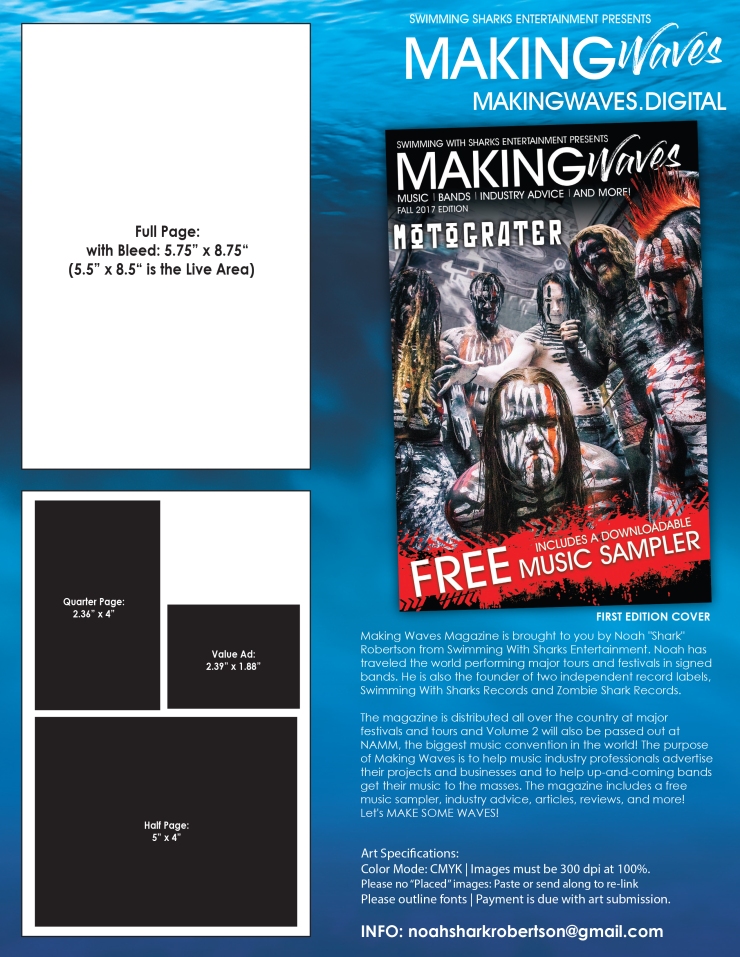 Swimming With Sharks Entertainment is pleased to announce

What is NAMM? – The NAMM Show is an annual event in the US – its organizers describe it as “the world’s largest trade-only event for the music industry”. It is held every January in Anaheim, California, US at the Anaheim Convention Center, and is one of the two largest music product trade shows in the world.

The magazine is designed to showcase talented, hard working, up-and-coming artists. Our goal is to help your band or company make an impact and get your message or music to the masses!

Like the first edition of the mag, we will be printing thousands of copies of the magazine! The first edition was wildly successful and was passed out at major tours and festivals all across the United States. Volume 2 will be passed out at the NAMM convention and made available to artists, producers, music industry professionals, labels, and more! If you ask me, it’s a no-brainer. Also, the magazine will be passed out around the country at major rock and metal shows, tours, and festivals!

The magazine layout and design will be done by the same graphic design team from EMP Label Group, the new record label from David Ellefson of Megadeth. The team is headed up by Shaunna Heth and they do AMAZING work.

Accompanying the MAGAZINE will be a MUSIC SAMPLER that will feature all the bands featured in the MAGAZINE. This SAMPLER will be available for FREE directly from the Magazine and for FREE online!

Each band will be also be receiving 1 MONTH of FREE PROMO from Swimming With Sharks Entertainment. The company will send info about your band and music to our LARGE NETWORK of industry contacts/magazines/blogs and radio stations. Any band participating will receive ONE complimentary EMAIL BLAST to approximately 5,000 die hard fans of Rock and Metal as well.

The effectiveness and reach of this venture, would be something similar to your band doing a NATIONAL TOUR of America!

There are limited slots available. The deadline is January 7th, 2017.

Payments are to be made via Paypal to: shaunna@beckwithprintsales.com 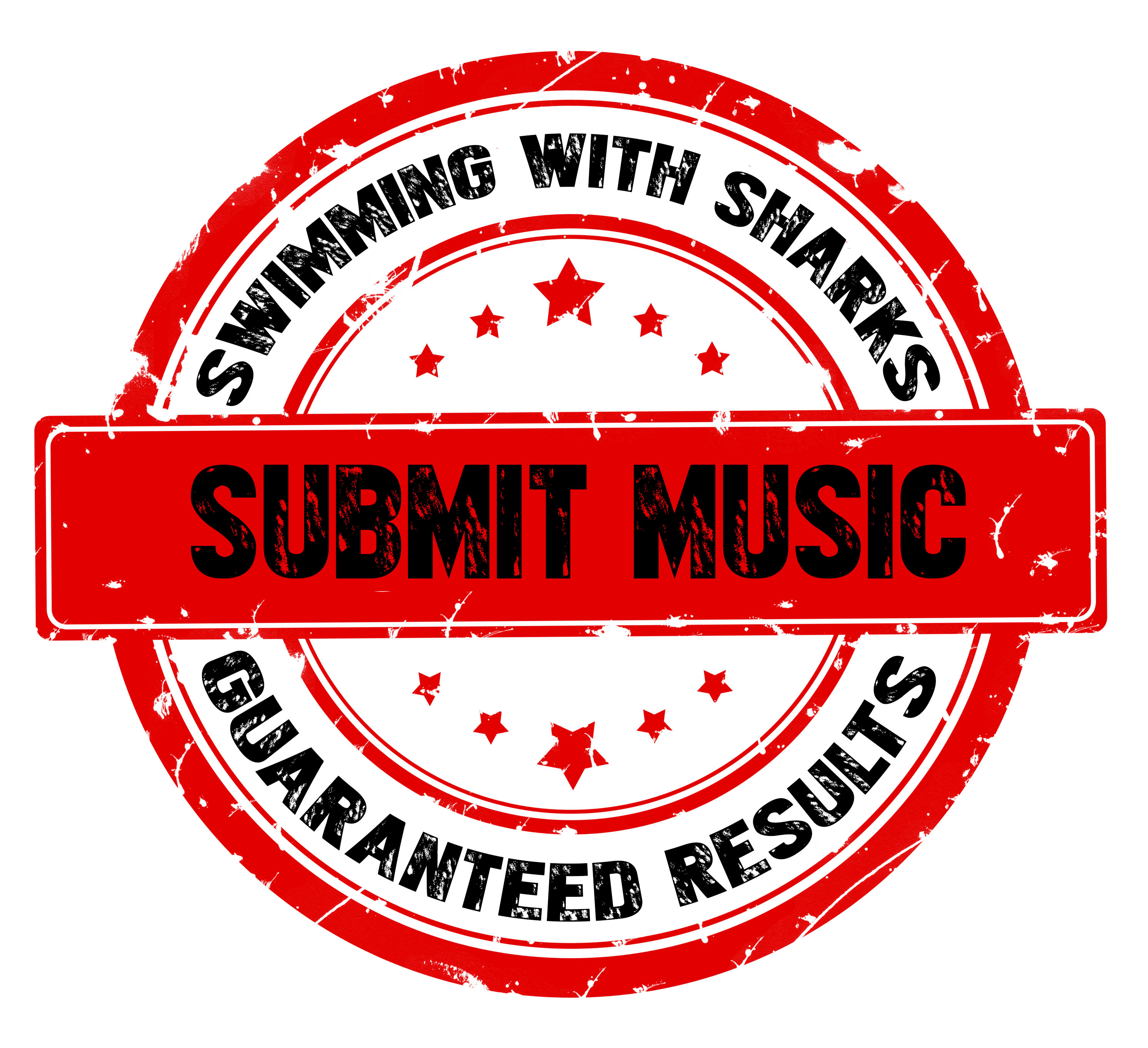